If you live in the Northern Hemisphere then November means adding a big coat, and a woolly scarf to your daily wardrobe.

Summer’s warmth has been replaced by a refreshingly crisp chill and the tougher months of winter haven’t yet arrived to make every trip outside feel like an expedition. This is the time for taking a relaxing stroll around a leaf-strewn landscape of yellows, oranges, and reds.

And when you’ve finished your autumnal walk and get back home, this is also a great time of year for getting comfy somewhere warm and cosy with a mug of hot chocolate and losing yourself in a good book.

If you haven’t got a book on the go then don’t worry, here’s a blog filled with interesting curiosities all about November. 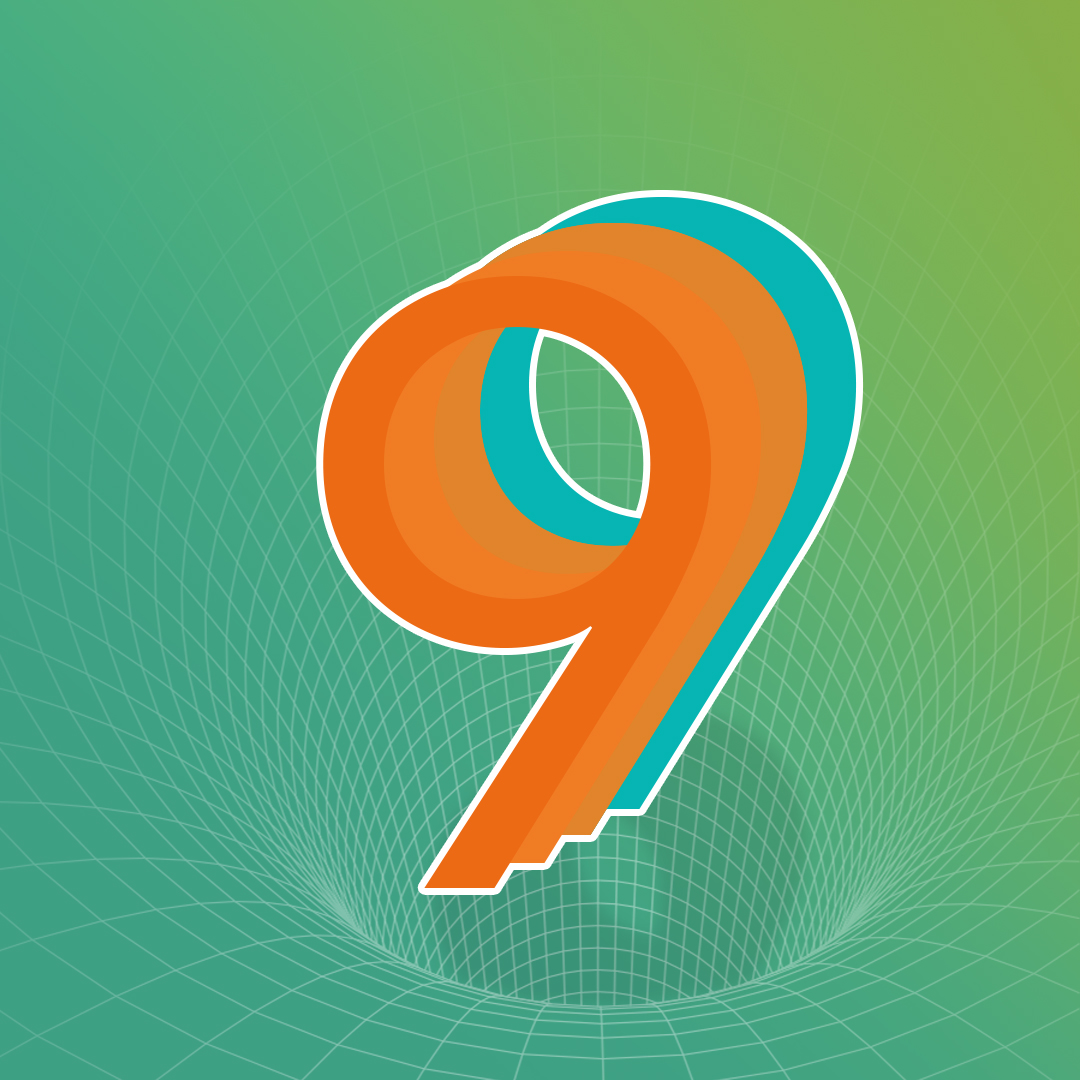 Where did “November” come from?

Like some of the year’s other months, November was originally named for its position in the old Roman calendar. “Novem” means “nine” in Latin. After January and February were added to the calendar by Julius Caesar and Pope Gregory, November became the eleventh month of the year, but kept its old name.

Just as well I reckon. Otherwise we’d have had to rename November “Undecimber” (from the Latin “undecim” for eleven. And having the old ninth month of the year renamed as the eleventh,  but coming before December – which still takes its name from when it was the tenth month of the year – would have been, frankly, a little bit confusing. 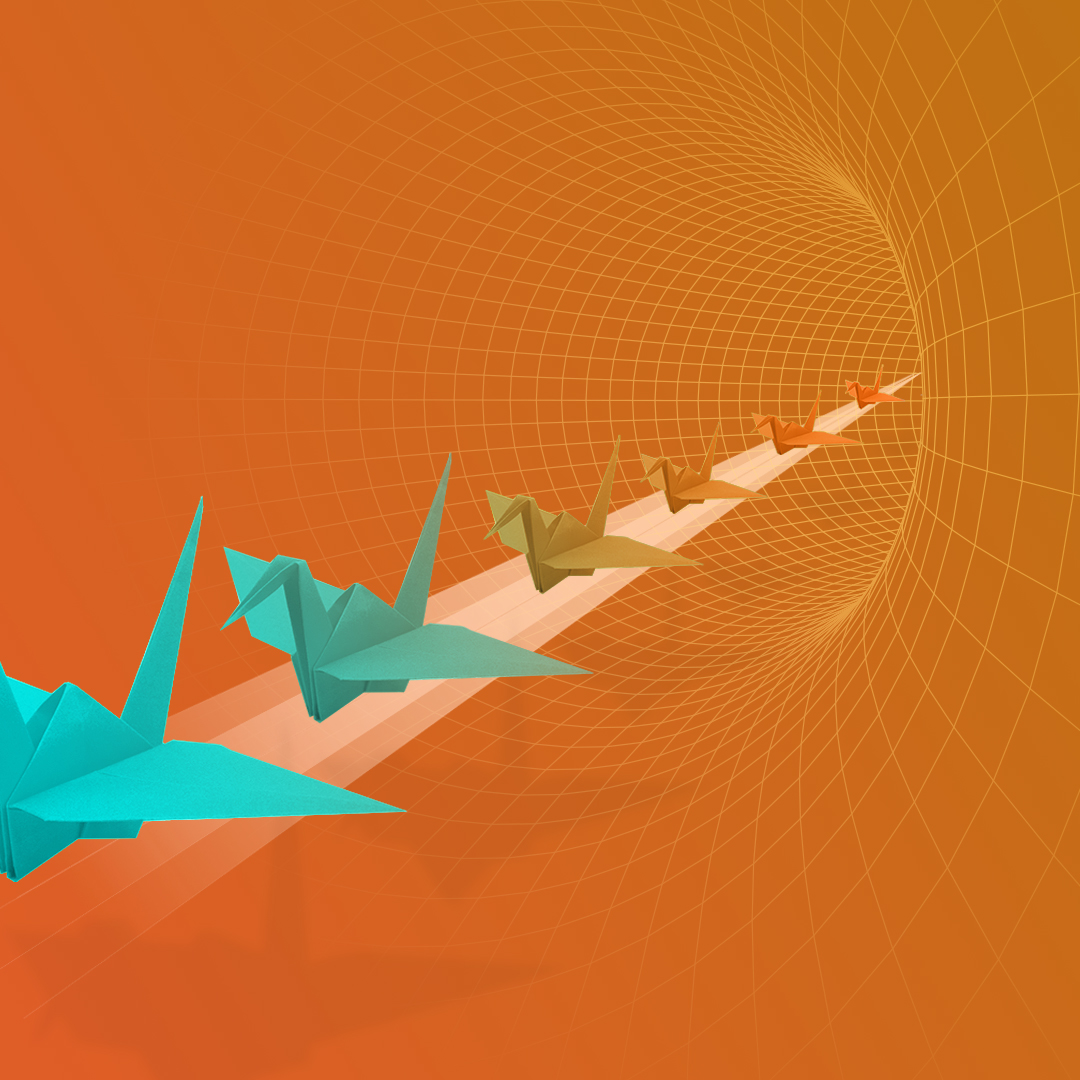 Don’t forget to start November with a bang!

Remember, remember the 5th of November…

In the UK the evening of November 5th is Guy Fawkes Night (or Bonfire Night). Every year, people get together to build bonfires, watch firework displays and remember that on this date in 1605 Guy Fawkes and his fellow Catholic conspirators were discovered and arrested before they could blow up the Houses of Parliament and kill King James with their “Gunpowder Plot”.

There’s something very funny and very British about celebrating the failure of a plot to use explosives in an assassination by having a big yearly party with a gigantic bonfire and loads of fireworks at its heart.

Traditionally on Bonfire Night, communities get together to create effigies – known as “Guys” – to burn on top of their local bonfire. These days, people use this as a chance to express their more fiery feelings about an unpopular public figure of the day. 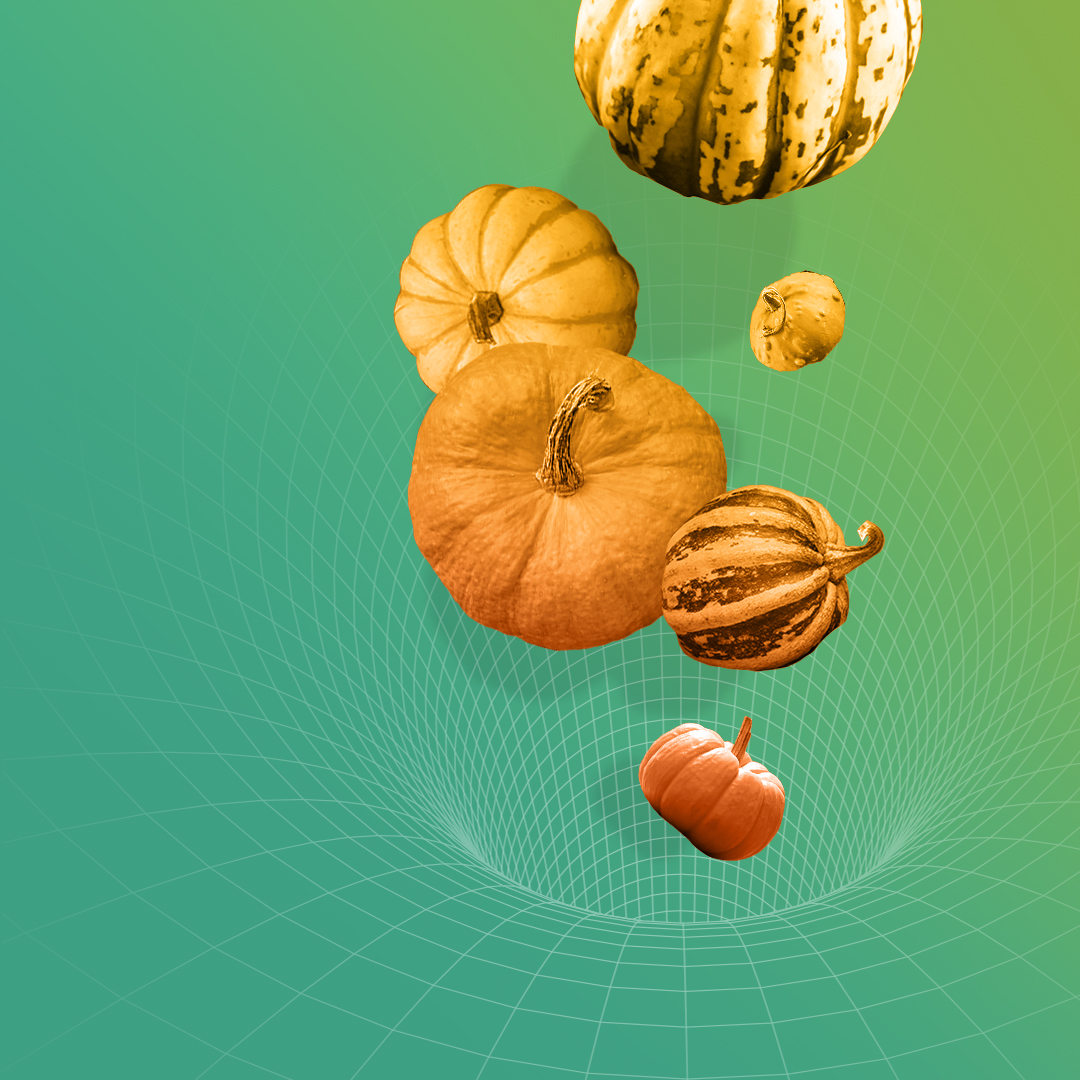 Luckily, for those of us who aren’t wild about spending night in front of raging flames with colourful bombs going off above them, there are plenty of other weird and wonderful days to fill your November diary.

You can take a look around on November 2nd by getting involved with International Look For Circles Day. No need to make a guy or build a bonfire, you just go about your day keeping an eye out for circles. Simple.

How about spending a day trying to fold yourself a magnificent paper zoo on National Origami Day ( November 11th)?. If you’ve got steady hands you’ll have mastered everything from a swan to an elephant by the end of the day, but watch out for papercuts.

Or, what about dedicating the whole day on November 12th to tackling daringly difficult dastardly tongue twisters, designed to trip your diction and dupe you into talking tosh?

Of course, if none of that floats your boat, and you’re American, then your November is all about the fourth Thursday of the month. In the USA, November means Thanksgiving. Which means a day spent with the family, eating mountains and mountains of food. Yum!

And there you have it, November in all of its curious glory. A Latin-named month that’s perfect for park walks, fun with fireworks, searching for circles, and trying out a tongue twister or two. 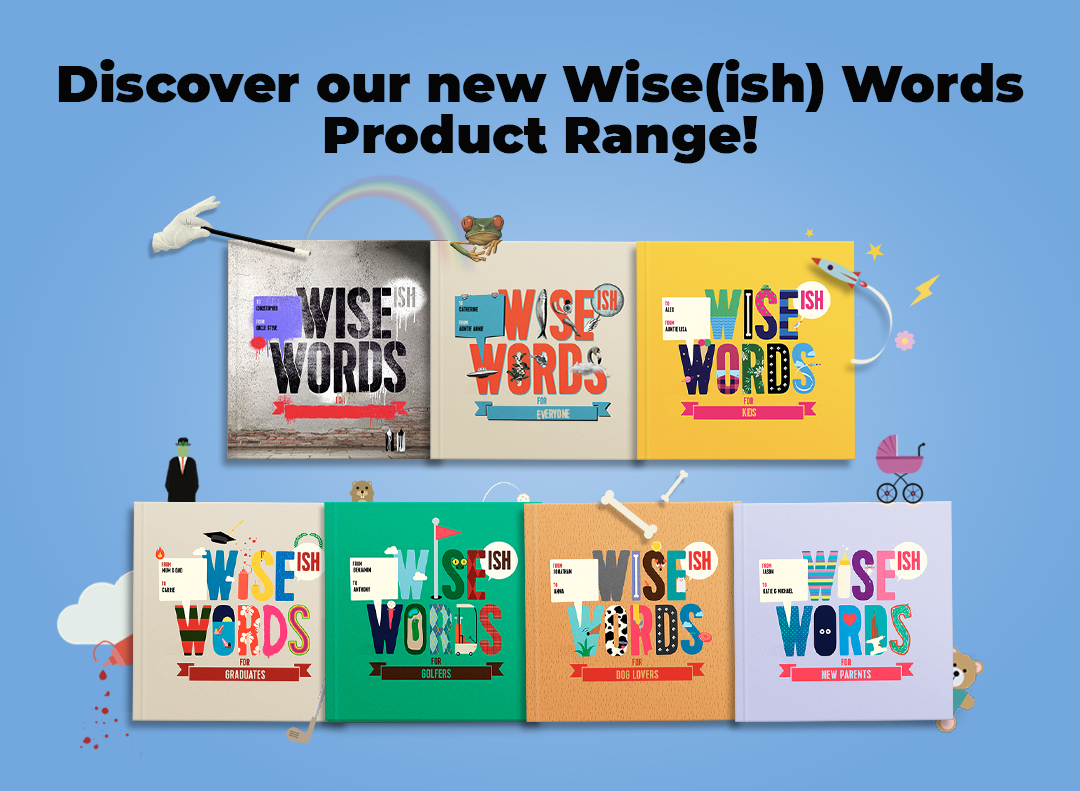