Introducing our new curious monthly quiz concerning all things about the month of March. From famous pieces of architecture, to deadly weapons to award winning film stars.

Are you the champ? Are you a brainbox? Or do you need to ‘March’ back to bed? Test your knowledge below and see how you do.

Which famous French tourist attraction was completed on 15th March, 1889? 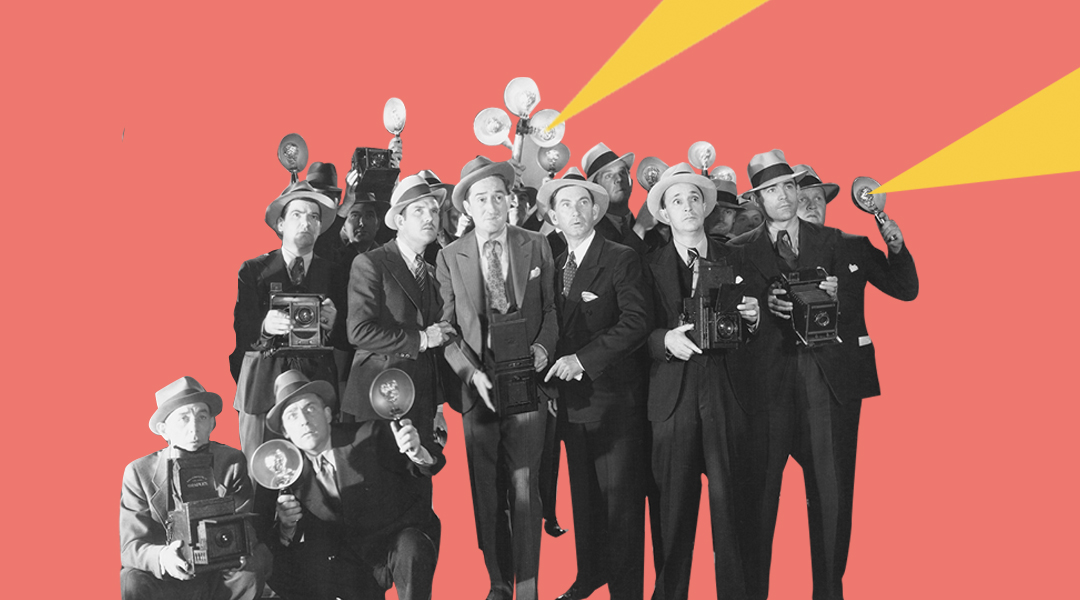 Gustave Eiffel, the mastermind behind the Eiffel Tower, also designed the interior for the Statue of Liberty. Did you know that the tower itself is 324 metres tall (including antennas) and weighs 10,100 tonnes?

What was the name 'March' named after? 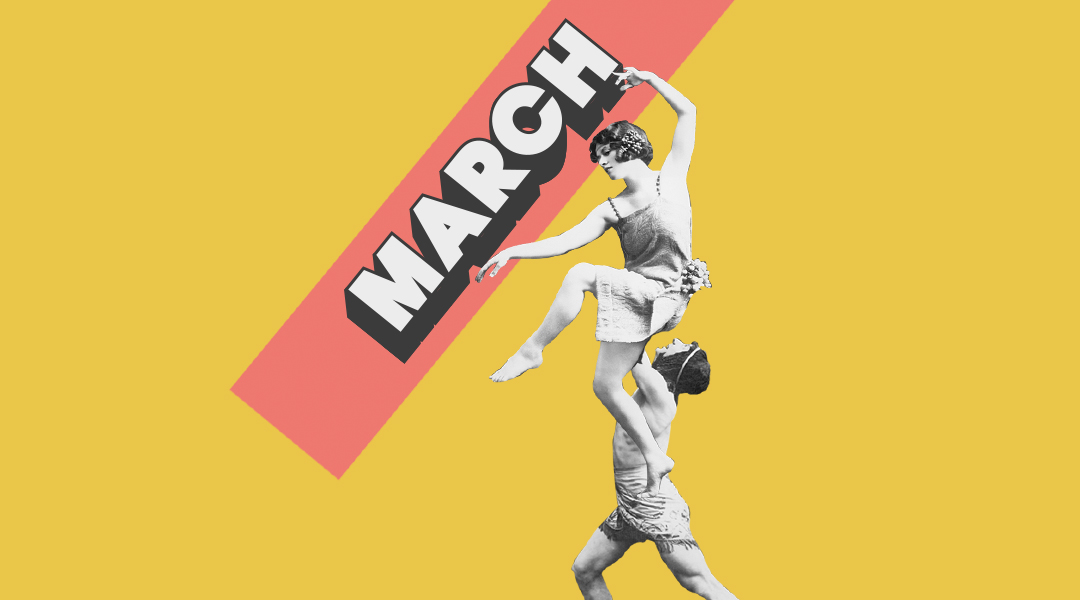 The name of March comes from Martius, the first month of the earliest Roman calendar. It was named after Mars, the Roman god of war, and an ancestor of the Roman people through his sons Romulus and Remus.

Who became one of the first people to patent a pistol on March 5th, 1836? 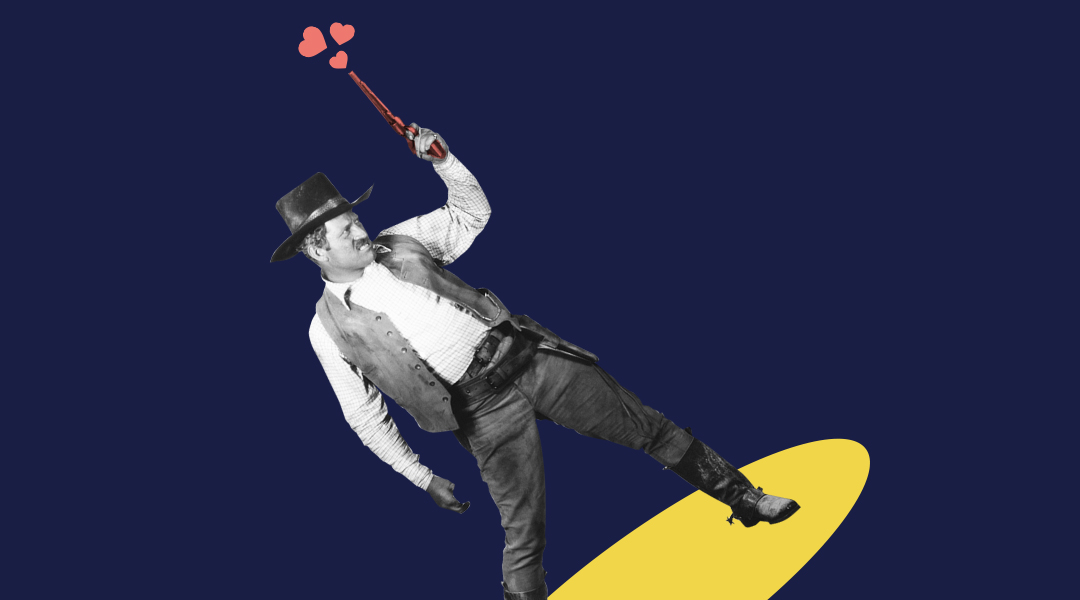 Samuel Colt was an American inventor, industrialist, businessman, and hunter. He initiated Colt's Patent Fire-Arms Manufacturing Company and made the mass production of revolvers viable commercially.

Which famous actress won 'best actress' in the 1954 Academy Awards for the film "Roman Holiday"? 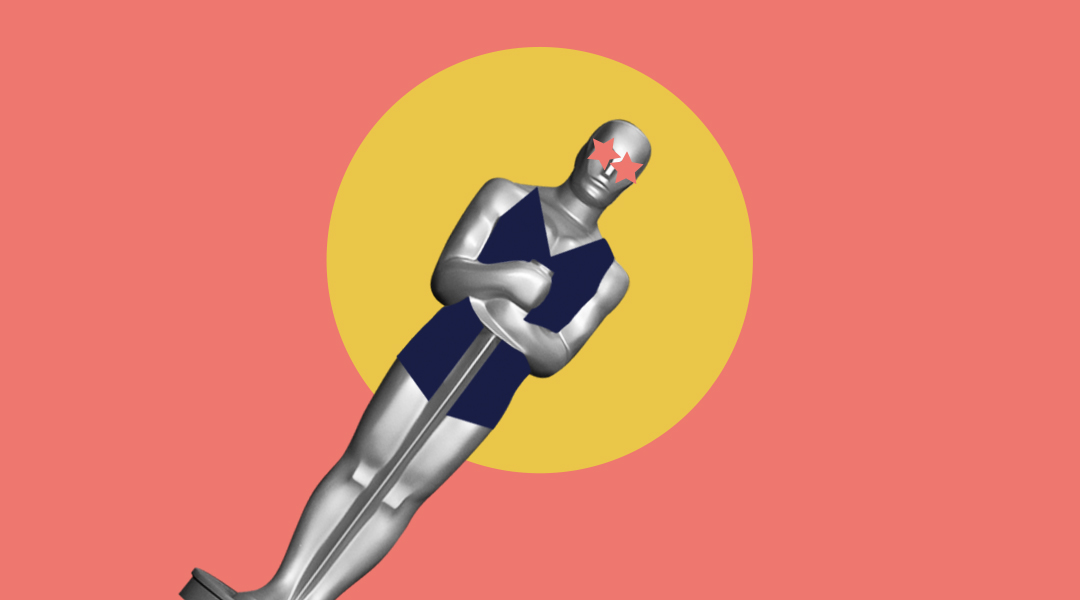 Audrey Hepburn won best actress at the 26th Academy Awards on the 25th of March, 1954 with her performance playing a royal princess galavanting around Rome, in the film 'Roman Holiday.'

On March 27th, 1980 which volcano errupted after not being active for 123 years? 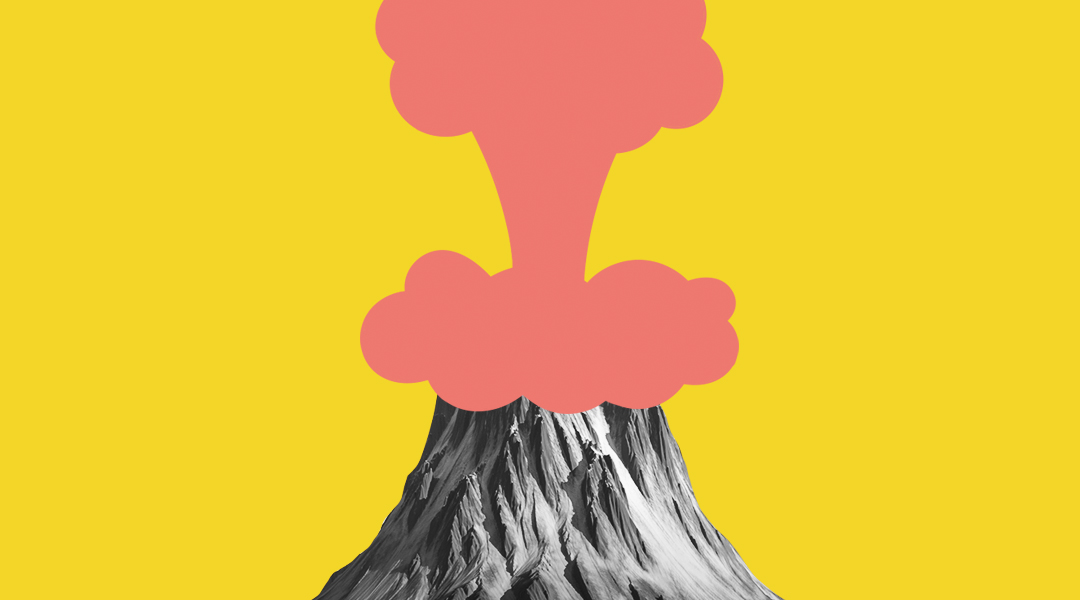 After a couple of smaller earthquakes started shaking the ground on March 15, it was presumed that magma had started moving inside the volcano Mount St. Helens. On March 20th, a small earthquake centered below the volcano's north side signaled the volcano's violent return from 123 years of hibernation. The most violent of these eruptions however took place on May 18th and caused one of the largest ever recorded mud-slides. Yikes.

Which famous physicist won a Nobel Prize in 1921 for their ideas about relativity? 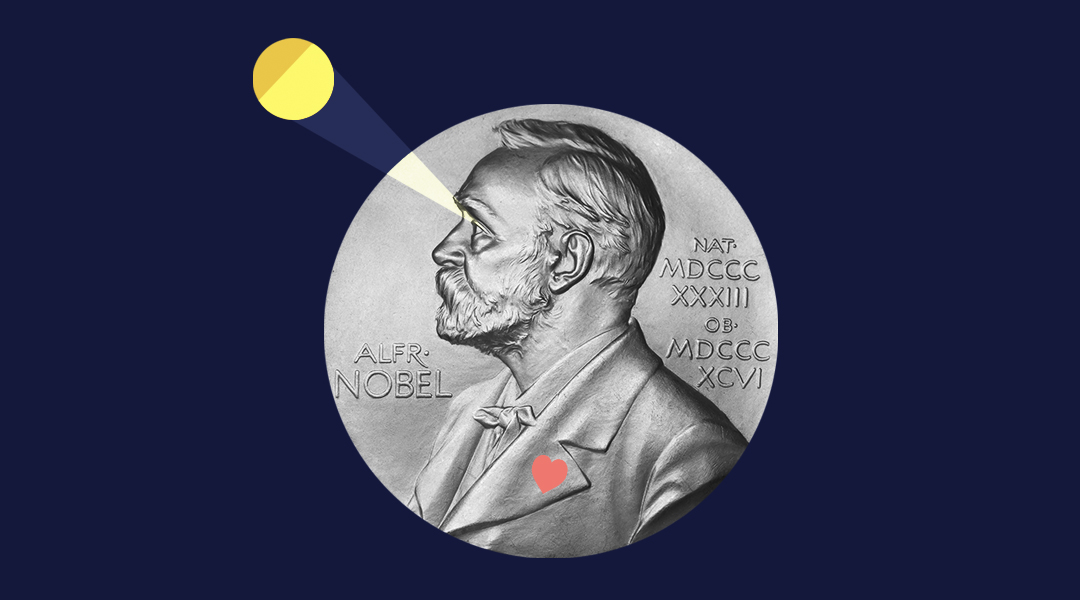 The Nobel Prize in Physics 1921 was awarded to Albert Einstein "for his services to Theoretical Physics, and especially for his discovery of the law of the photoelectric effect." Einstein was known to have a slightly... dishevelled look and one of his habits was that he never wore socks. They caused him distress because they get holes. After all of his pacing around trying to figure out formulas, it's probable he experienced this A LOT.

What event is usually held in March in New Orleans, USA? 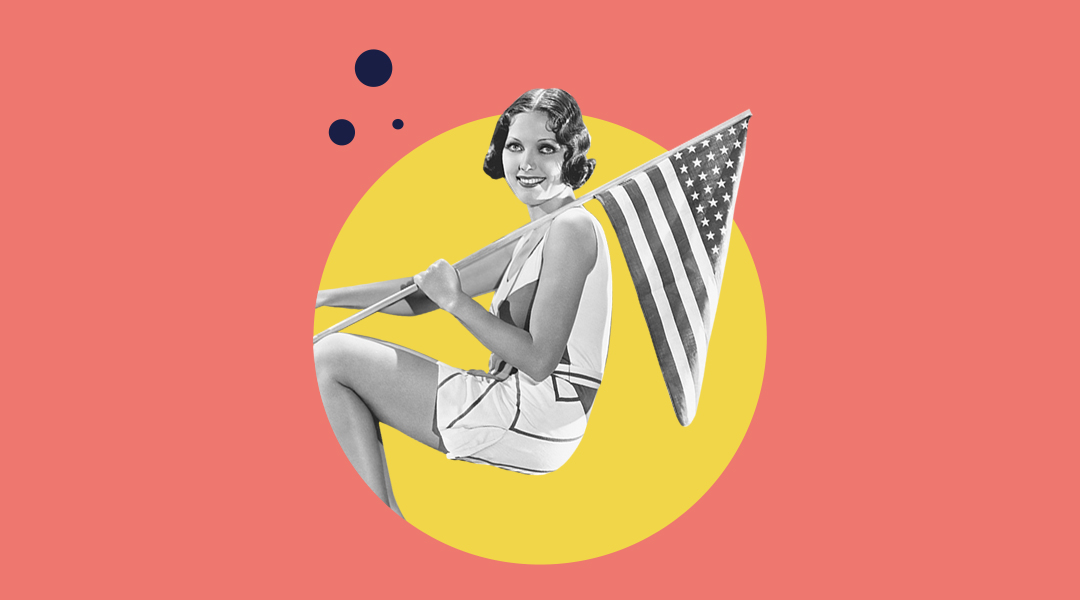 Courir de Mardi Gras. A traditional Mardi Gras event held in communities of South Louisiana on the Tuesday before Ash Wednesday, Courir de Mardi is French for ‘Fat Tuesday Run’ and has links to European pagan begging rituals, similar to those still celebrated by mummers, wassailers and of Halloween (think trick or treating). Festivities include dressing up in bizarre costumes, reversing social conventions, dancing, drinking alcohol, begging, feasting, chasing chickens and whipping eachother. Then they go for a run. On horseback. Until they fall off. Bonkers. Enjoy.

How well do you know March?
They told you you couldn't do it! Well they were right. 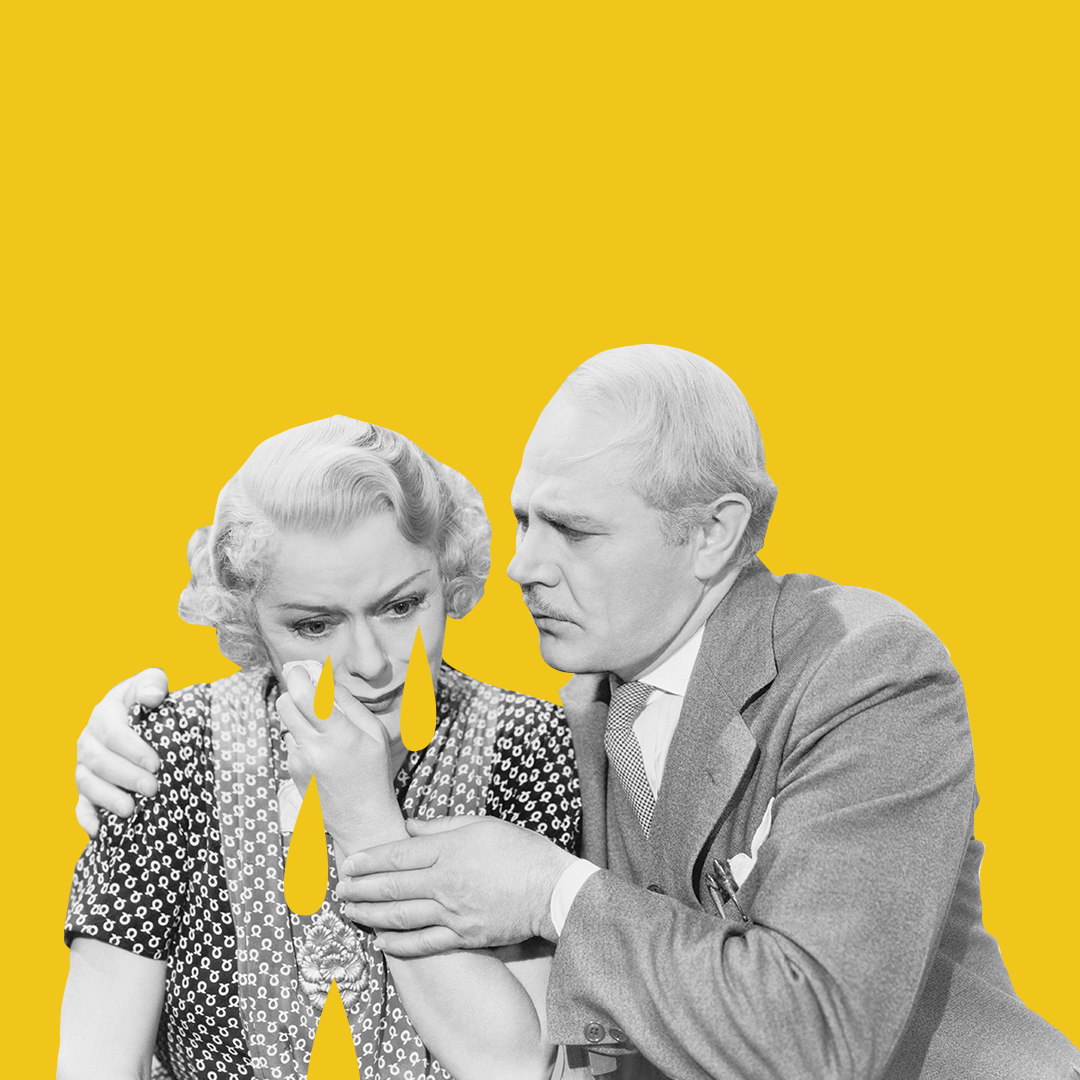 'March' back to bed. Your brain isn't working. 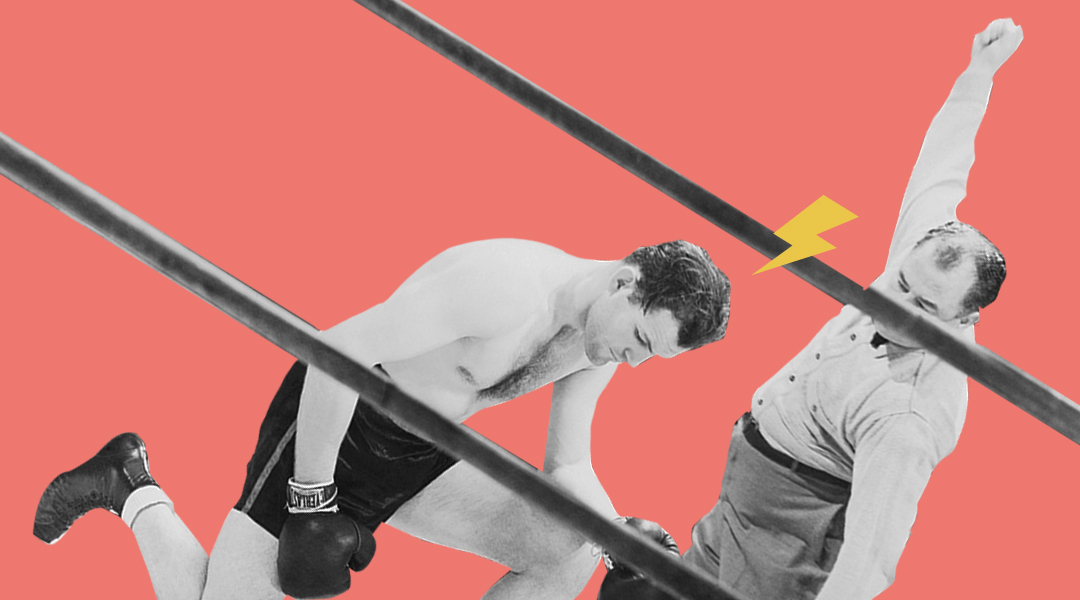 You're quite the brainbox aren't you? But keep practicing! 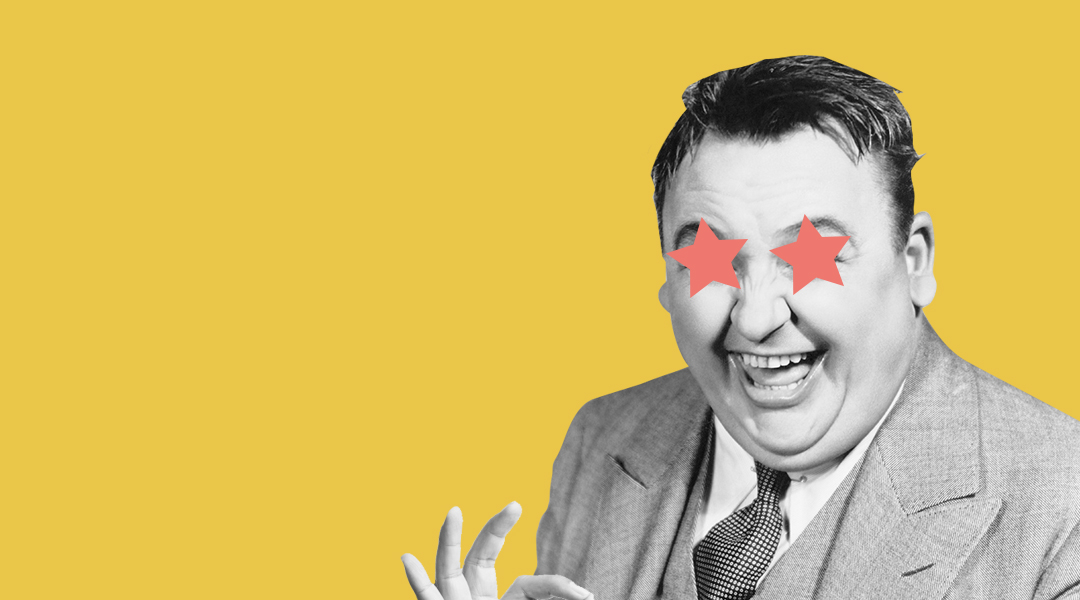 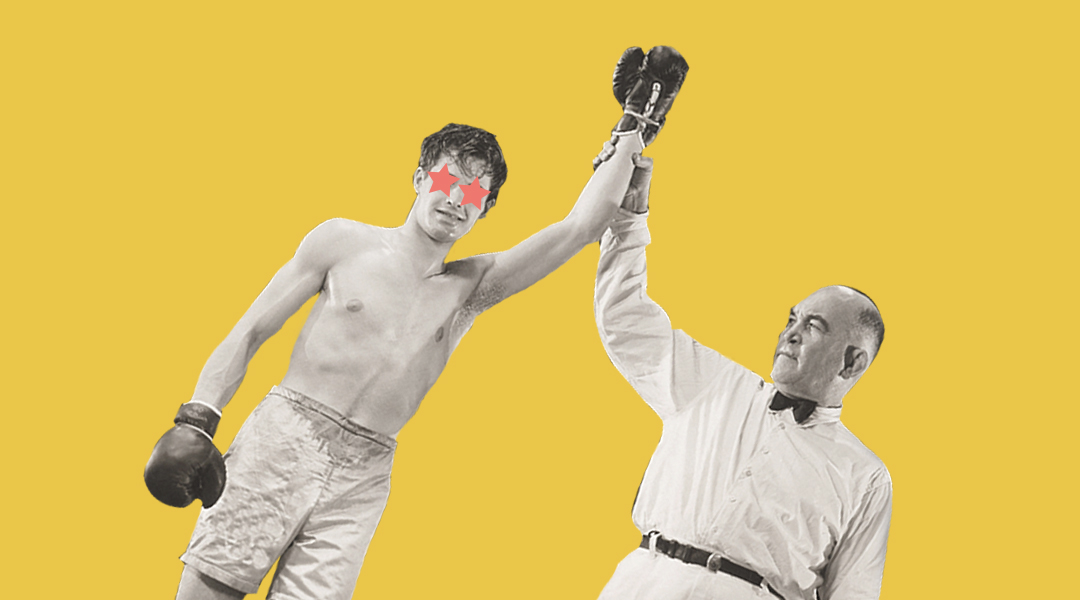 A true champion when it comes to knowing your months. You deserve your crown, but have you thought about going on Who Wants To Be A Millionaire?

If you liked this quiz, you’ll love our books. Take a look at them below. 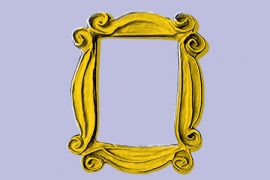 How well do you know May? 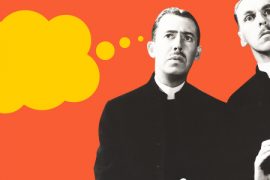 How well do you know your saints? 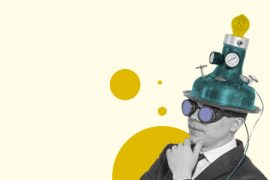 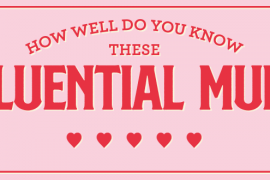