During August, we’ve all been prepping like mad for our upcoming campaign in Glasgow, which will hit the streets of Scotland’s largest city next week. It’s the first time we ever dabble in non-digital marketing, so it’s at once exciting and just a wee bit terrifying. Will Glaswegians like all the colourful stuff we’ve got in store for them? Guess we’ll find out next week…

Among many other crazy tasks, the project involved our man Paul calling up well over 100 Glaswegians on the phone. He loves talking to new people, but this was a record even for him. Our Creative team’s been putting the final touches on our series of Curious Postcards. Each is inspired by the funkiest posts that we put out to our Facebook community. And yes, we included the one about whale farts. Obviously.

They’ll be hitting the site any day now – and if you’ve ever ordered a book from us before, we have something extra-special in mind for you. Stay tuned for a big announcement!

August also brought the quiet launch of THE COLONY, our new digital ant farm. We’re working on a couple extra new toys to add on to it – then it’ll be ready for its super loud and proud debut. Finally, we welcomed several new members to the team this month. The most immediately beloved is named Mafalda. 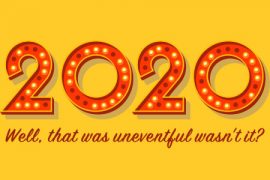 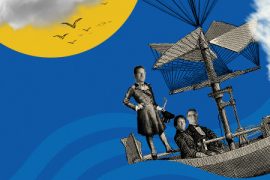 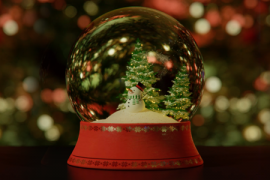 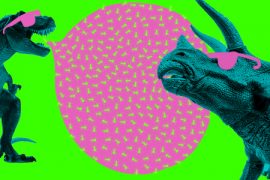 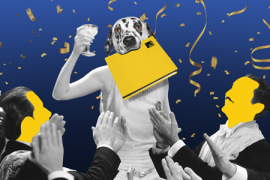 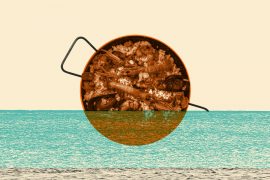 Fabulously sweaty July at The Book of Everyone