Somewhere late in 2015, somehow, The Book of Everyone made its way across the vast stretch of water they call the Pacific Ocean, to the shores of Australia (via the internet). It’s still a mystery how it happened.

It could have been the news of the 3 founders wearing pregnancy suits for a month to celebrate Mother’s Day. It could have been Aussie friends of theirs (two of the founders lived and worked in Australia for a few years in the 90s). It could have also been the $600 we put into Facebook to test the market. To this day, we’re still scratching our heads. Whatever it was though, it happened fast, with messages suddenly flooding in from Perth to Cairns asking “When can we get our hands on the Australian book?” They were coming in much faster than the few Facebook ads could take credit for.

So we knew there was a market. We knew that what it would take to get an Australian version of our book up and running. We knew that we had to get on it, and on it fast.

Almost two years, a great deal of hard work and a huge amount of tinnies later… The Book of Everyone (Australia) is ready.

Here’s how we did it

We did our research. Well I say we, but actually we were lucky enough to find the talents of a brilliant Australian researcher and writer, Rachel. A logical, thorough and reliable source for all things Aussie, she confidently pointed us in the right direction. You can read about Rachel’s experiences working with us here.

Here’s a sneak preview of few pages to look out for in our new book.

Take a swizzie at some of Australia’s most colourful slang

The slang pages are personal favourites of one of our designers, Anna. They are a great way to see just how good your knowledge of proper Aussie lingo is. You might learn a phrase or two, and you’ll definitely have a chuckle. Perfect for reading on a sweltering summer arvo. We’ve included loads of Oz icons. Like Ian Kiernan, who’s been waging war against waste since 1989, when his first clean-up saw more than 40,000 Aussies lend a hand to tidy Sydney Harbour. Facts, nostalgia, and a bottle of frosty beer

The books are filled with fascinating facts all designed to entertain and give a nostalgic look back at the world the book’s star was born into. Find out how much it cost back then to slather a slice of crispy, golden toast with a dollop of Vegemite. Learn how much a swatter to banish those insatiable mozzies would have set you back. And discover how much a bottle of frosty beer was any year from 1913 to today.

None of this would have been possible without the the hundreds of helpful Aussies who got in touch and helped spark our imaginations (and Rachel). So what else could we say but “thanks mate” from all of us at The Book of Everyone. 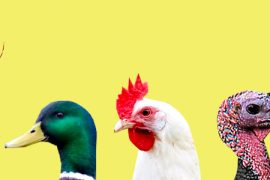 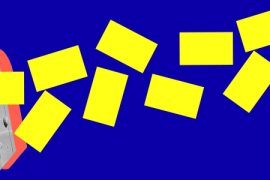 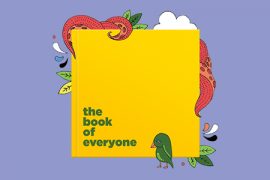 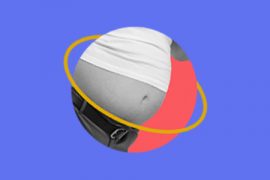 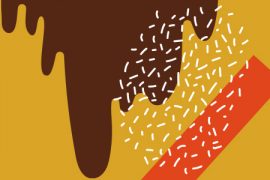